She didn't think she was ready for a baby, until she saw... 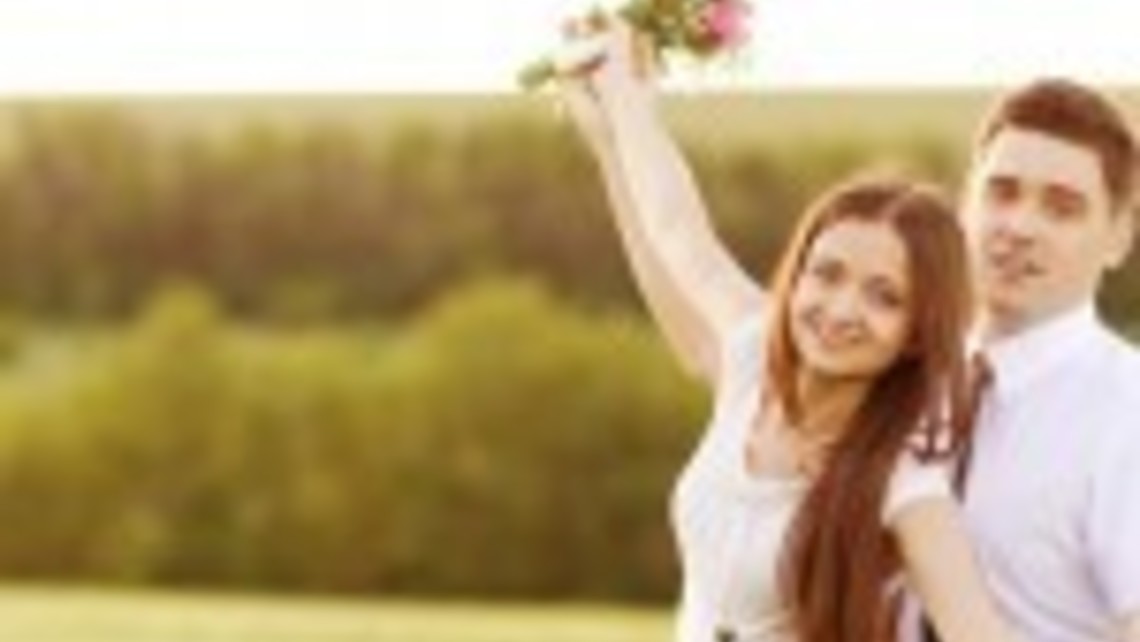 Christy came to the clinic for pregnancy testing and told her patient advocate that she was undecid​ed about continuing her pregnancy.

Actually, she was leaning towards getting an abortion, because she believed she was not ready for a baby.

She and her boyfriend were young, having just graduated from high school, and planning to go to college.

Christy was living with her parents who were supportive of any decision she wanted to make, but she didn't want to put a burden on them.

She couldn't believe her baby had a heartbeat at just 21 days after conception and that the eye color and the sex were already determined.

It was then that she began to have second thoughts about aborting her baby.

Christy realized she was actually carrying a baby and not a blob of tissue.

After making an ultrasound appointment, Christy left the clinic, but didn’t return for her appointment. Concerned for Christy’s well-being, the patient advocate called Christy who shared she had decided to carry and parent her baby.

She explained that she was already seeing a prenatal doctor and had an ultrasound scheduled with him.

Christy also shared that she and the father of her baby had set a date to get married very soon.

She said they were very happy and looking forward to being married. Christy expressed how grateful and appreciative she was for all the help she received from the Life Center. She said it meant a lot to her to know that she had someone to go to for help and direction.

Dr. Timothy E. Phelan, an Ob/Gyn physician who practices at Creekside Ob/Gyn of Folsom, has taken care of thousands of women and delivered hundreds... END_OF_DOCUMENT_TOKEN_TO_BE_REPLACED

Due to the COVID-19 pandemic, Sacramento Life Center's Baby Bottle Fundraising Drive has launched a virtual option this year! END_OF_DOCUMENT_TOKEN_TO_BE_REPLACED

The Sacramento Life Center’s seventh annual Baskets4Babies drive for new moms raised $13,000 from the community in December. Thank you! Here's what your generosity will accomplish... END_OF_DOCUMENT_TOKEN_TO_BE_REPLACED